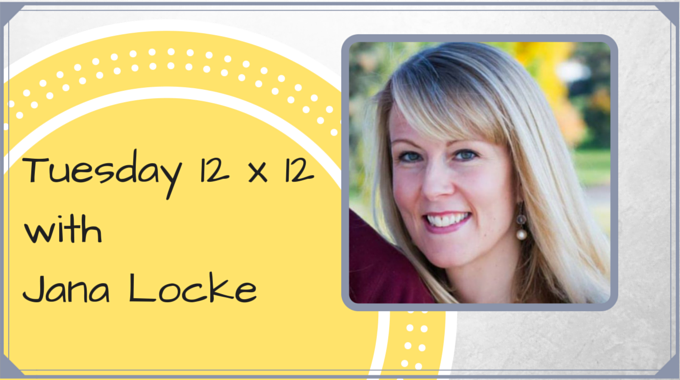 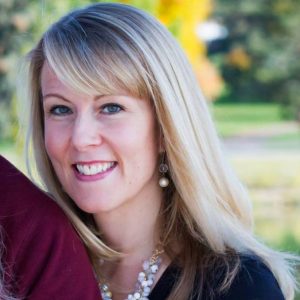 Jana is a writer after my own heart! Even being full-time writer, the majority of my writing does not take place with me huddled over my computer trying to get the words out. I write like Jana writes, and follow my books the way Jana follows her books. BUT I’m not going to steal any more of Jana’s thunder. Read on and see if you see yourself in Jana’s spot-on observations.

Picture Books and Jelly: Learning to write in between

Like many pre-published writers (heck, many writers period) I write in between – in between preschool pick-up and dinner prep, between bike rides and bed time, between my full-time job and my family responsibilities. Often, the “writing” I’m doing is in my head, or in nonsense notes that I dictate to my phone breathlessly during my morning jog, or in scribbled shorthand jotted on a Starbucks receipt. When I get five minutes alone at the computer, my writing mostly consists of gathering up the bread crumbs that I’ve dropped in various places throughout the day and trying to create a loaf.

Sometimes, it all feels a little smushed, like I’m a picture book and jelly sandwich crammed between creativity and reality. So, when I heard about 12 x 12, I was a little worried that it would feel more like one more thing on an already long and unfinished to-do list. But I was also intrigued – I like deadlines, timelines, challenging goals, and structure. I decided I had nothing to lose and 12 manuscripts to gain; I signed up as soon as registration opened.

Will I complete 12 drafts this year? Probably not, and that’s okay. Over the past six months, I’ve written, revised, learned, and grown more than I ever could have expected. Far from feeling like an obligation, 12 x 12 feels like a commitment – to myself. It’s motion, it’s momentum, and it’s what I make of it. When I started in January, I made a schedule for myself of which manuscript ideas I’d work on each month of the year. It turns out, the manuscript idea I scheduled for February didn’t exactly talk to me in February–but another one did. And, it turns out, I wanted to stay focused on the February draft into March, which means I spent my writing time revising instead of creating. So, midway through this year, I decided to quit scheduling my manuscripts and start following them instead. I’m not sure which one I’ll work on each month, but I know I’ll work on something. This focused flexibility works for me.

I’ve also recently found some critique partners through 12 x 12 and I look forward to the opportunity to exchange our work and ideas. As someone who has written privately most of my life, sharing is a big step for me and one that 12 x 12 has facilitated.

Finally, 12 x 12 has given me the resources I need to prepare for the ultimate act of sharing–submitting! The information from others, the encouragement, and success stories propel me to revise my work and sharpen my queries.

While 12 x 12 hasn’t succeeded in increasing the number of hours in a day or reducing my personal and work commitments, it has helped me change my perspective about how writing fits into my daily life. 12 x 12 gives me physical and mental space for my writing, and a protective framework for my creativity. That saying about having time for the things that you make time for is true for me about writing. Will I ever have hours on end of uninterrupted writing time? Probably not in the near future, and that’s okay. I’m learning to embrace the smushiness of life and writing, the stickiness, the messiness, the fact that no part of my life is separate from the others and that they all blend together and even enhance each other. After all, some of my best ideas come during business meetings or in car-ride conversations with my daughter. For me, 12 x 12 is a vehicle for writing in between–and through–my life. And I already know that I’ll sign up again in 2016.

Jana Locke is a writer and working mother who lives in Denver, Colorado with her husband, daughter, and two cats. Until recently, her only experience with platforms has involved shoes, but she hopes to have her website live very soon (www.janalocke.com). In the meantime, find her on Facebook and on Twitter.

What can I say about Jarmila del Boccio? Jarm was an inaugural 12 x 12…