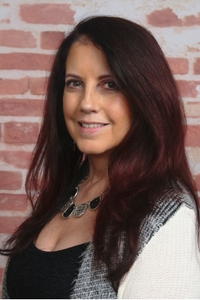 Lynne Marie is the author of Hedgehog Goes to Kindergarten – illustrated by Anne Kennedy (Scholastic, 2011), Hedgehog’s 100th Day of School – illustrated by Lorna Hussey (Scholastic, January 2017), The Star of the Christmas Play — illustrated by Lorna Hussey (Sparkhouse Family, 2018) and Moldilocks and the 3 Scares (Sterling, pending) . Her stories, poems, folk tales and crafts have appeared in many magazine markets, including Family Fun, Highlights, High Five, Spider, Baby Bug, and more. She was a first-round panelist for 2016 Cybils Awards and again, in 2017. In addition, she’s an on-staff writer for Jon and Laura Bard’s Children’s Book Insider and a book reviewer. She lives on a lake in South Florida with her daughter and Anakin, their little Schipperke, as well as several resident water birds. You can learn more about her at www.LiterallyLynneMarie.com. 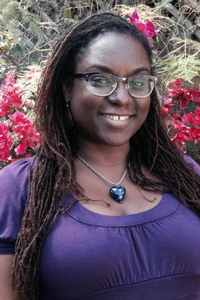 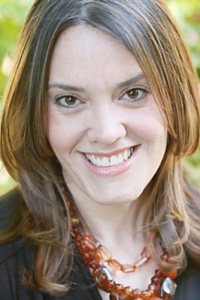 Carter Higgins is an author, a K-6 librarian, a former-ish graphic designer, an SCBWI member, and a huge fan of… 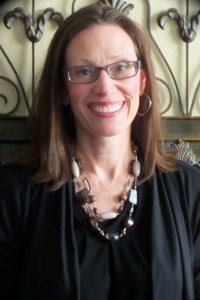 Carrie Charley Brown is the founder and co-coordinator of ReFoReMo. She eats, sleeps, and breathes picture books as a writer, professional critique…