Peter H. Reynolds was born in Canada with his twin brother, Paul, while their parents made a quick pit stop. That was only a temporary stop on this eccentric British family’s world travels. Scotland, England, New Zealand, Argentina, Canada and finally the USA.

Peter and his twin grew up in a very British house in a New England town called Chelmsford. They were the only house in the neighborhood serving tea at 4. No basketball hoop in the driveway, instead a cricket bat and wicket. Dad Reynolds fixed the family car in suit and tie always puffing on his pipe. PBS kept them nourished on Monty Python and Masterpiece Theatre. All to say that Peter’s early years were a bit odd, a tad quirky, a splosh wonderful, and were blessed with a good dollop of whimsy.

It makes sense then that Peter, pencil in six year old hand, began dashing out simple, whimsical, quirky art. He soon plied his art into newspaper he and his brother began in 2nd grade. Both he and Paul had an inexplicable desire to publish.

The seeds of FableVision had been planted.

Before long they had comic books and film pouring from a little company they started with another two quirky British brothers who had ironically moved onto their street. Eric and Phil were the only ones perhaps who could make sense of Peter and Paul’s dry, British humor.

An amazing teacher, Jim Matson, changed Peter’s life in 7th grade when he pulled Peter aside for drawing in class rather than paying attention. Rather than scold him, Mr. Matson asked Peter to try a project tapping into art and storytelling to help other student’s understand a math concept. Peter, dizzy with excitement, ran off to make a comic book. He cracked open the dense math text book and saw, for the first time, that these numbers were only ways of quantifying things and actions. Things and actions he could see and put to paper. When he brought in the completed project, Mr. Matson saw not just a comic book but also a storyboard. “You’ve got the beginnings of an animated film if you’re interested.” A few months later Peter had finished his first animated film designed to teach.

The seeds of FableVision had been watered and had begun to bloom.

Peter’s journey has been dedicated to helping kids, especially the “off the path” kids.  As Pete himself says, “I was one of them myself. Not every student is lucky enough to have a teacher, or adult, see his or her potential.  When I visit students in schools they ask me what my hobbies are. I say thinking, dreaming. If my art and stories can help inspire others to do the same, I’ll feel my life had meaning.” 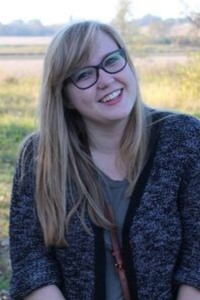 Alexandra Weiss is an Associate Literary Agent at the Jennifer De Chiara Literary Agency. She holds a Bachelor of Fine… 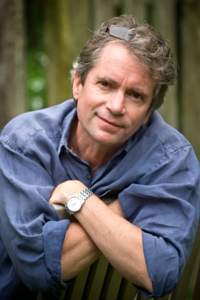 Producer, actor, director, and teacher, Stephen Hamilton currently serves as Director of The Southampton Theatre Conference, a program of Southampton… 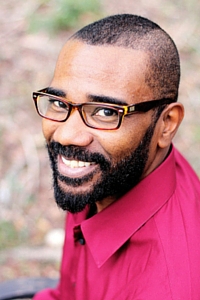 Don Tate is an award-winning author, and the illustrator of numerous critically acclaimed books for children, including The Cart That Carried Martin,…