Laurel Symonds launched as a literary agent at The Bent Agency in Fall 2018 after nearly a decade of experience in the publishing industry. She began her career in the editorial department of HarperCollins Children’s Books/Katherine Tegen Books in New York City and has also held positions in the marketing department at a small publishing house, in a library, and as a bookseller at one of the nation’s best independent bookstores. As a literary agent, she is seeking children’s fiction and nonfiction, from picture books to young adult, particularly focusing on voices that have previously been underrepresented and stories that have been overlooked.

Rachel Orr is celebrating her eleventh year with Prospect Agency, where she represents both authors and illustrators in projects ranging from… 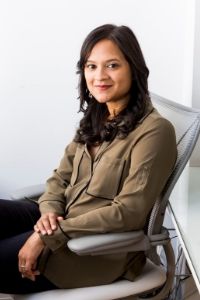 Tanusri Prasanna was born and raised in India, and has strong roots in the sub-continent. She comes to publishing from… 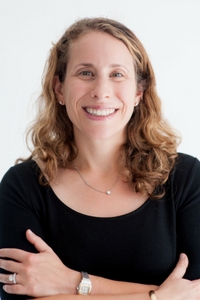 After earning her Bachelors from the University of Pennsylvania, Alyssa Eisner Henkin fulfilled a childhood dream that she professed on…