Hannah Barnaby worked as a children’s book editor, independent bookseller, and book reviewer before becoming the first children’s writer-in-residence at the Boston Public Library. Her first young adult novel, WONDER SHOW, was a William C. Morris Award Finalist and her second, SOME OF THE PARTS, received a starred review from Publisher’s Weekly. She made her double picture book debut in 2017 with BAD GUY (S&S), illustrated by Mike Yamada, and GARCIA & COLETTE GO EXPLORING (Putnam), illustrated by Andrew Joyner. She lives in Charlottesville with her family. 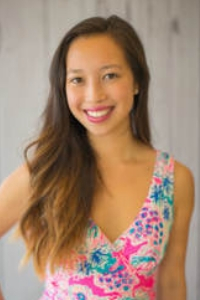 Katrina Moore writes and teaches in New Jersey.  Earning her M.A. in elementary education, she's been a teacher for almost… 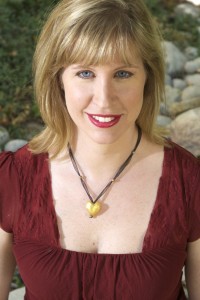 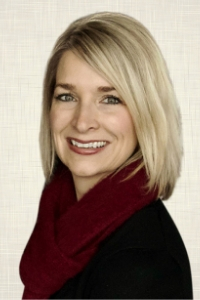 Kristen Schroeder joined 12 x 12 in 2014 when she got serious about writing picture books. Her debut, ALIEN TOMATO,…