Adriana Dominguez has 20 years experience in publishing. Prior to becoming an agent at Full Circle Literary, she served as Executive Editor at HarperCollins Children’s Books, where she managed the children’s division of the Latino imprint, Rayo. Prior to that, she was Children’s Reviews Editor at Criticas magazine, published by Library Journal. She has performed editorial work for many children’s and adult publishers, both on a full time basis and as a freelance consultant, on English and Spanish language books. Adriana is also a professional translator who has worked on a number of translations of award-winning and best-selling children’s books. She is a member of the Brooklyn Literary Council that organizes the Brooklyn Book Festival, and one of the founders of the Comadres and Compadres Writers Conference in New York City. Adriana joined Full Circle in 2009, and is based on the East Coast. She is interested in children’s picture books, middle grade novels, and literary young adult novels.

Adriana has a long trajectory of publishing underrepresented authors and illustrators, and welcomes submissions that offer diverse points of view. Please note Adriana is not accepting poetry or Spanish language only submissions. 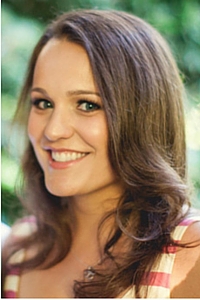 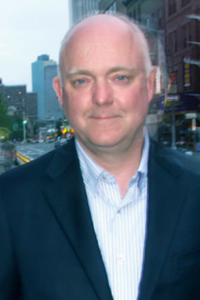 Rick Richter brings 30 years of diverse publishing experience to Aevitas Creative Management. He served for over a decade on… 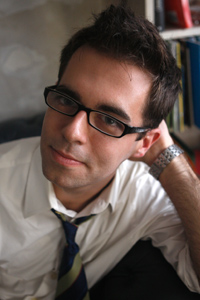